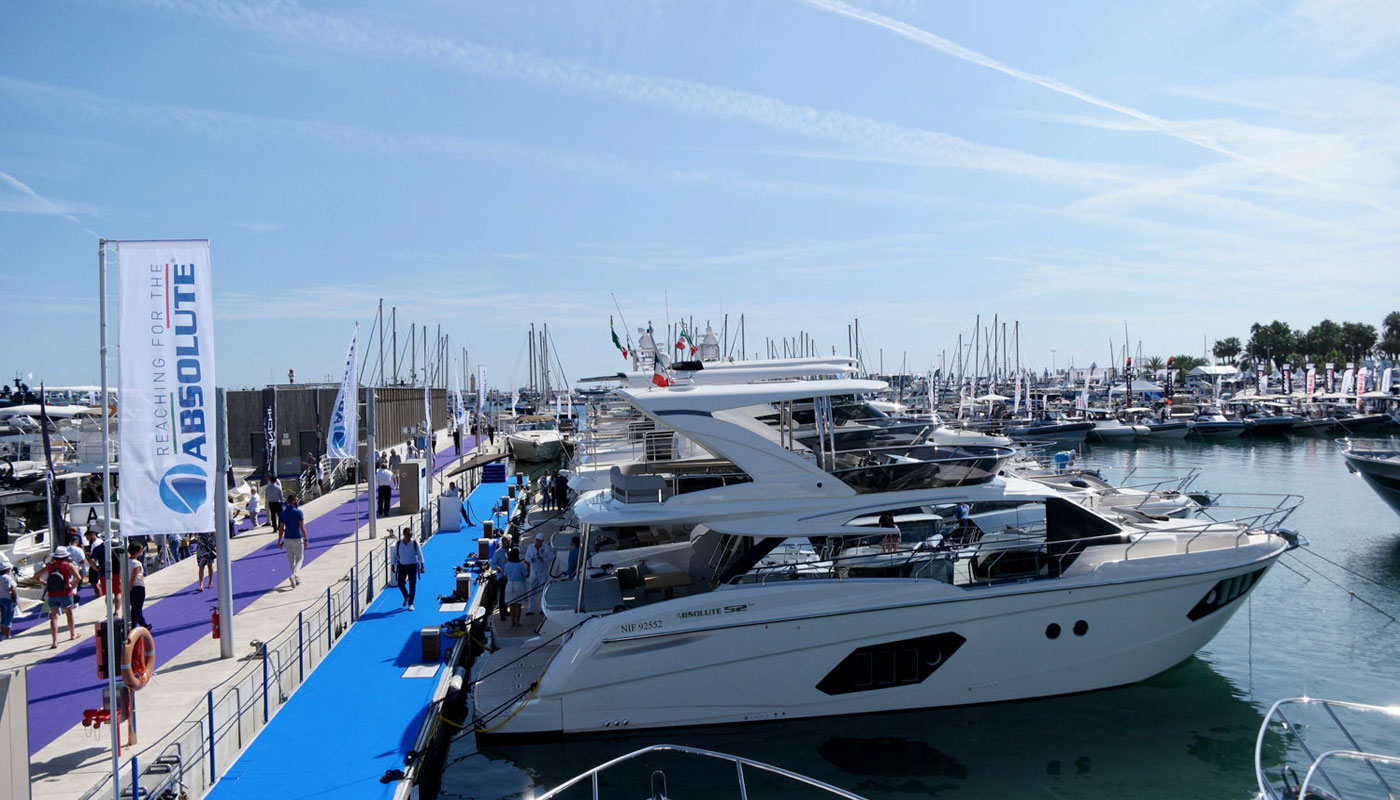 The curtain falls on the 42nd edition of Cannes Yachting Festival, one of the major international rendezvous of the nautical world, that starting from Tuesday 10th until Sunday 15th September has welcomed thousands of enthusiasts coming from all over the world, to touch the nautical novelties of 2019, with 650 boats presented, 122 world premiere and more than 130 launches.

The 47 FLY and the Navetta 68 have been officially launched. After having conquered dealers, press and fans all over the world during the preview in Varazze at the beginning of September, they officially came out of the closet, conquering also the public of Cannes boat show and carving out a place among the other models exhibited: Navetta 48, 50 FLY, 52 FLY, Navetta 52, 58 FLY, Navetta 58, 62 FLY, 72 FLY and the flagship Navetta 73.

The next rendezvous is Genoa Boat Show, from 19th to 24th September 2019 and of course the next edition of Cannes Yachting Festival, already set from 8th to 13th September 2020.