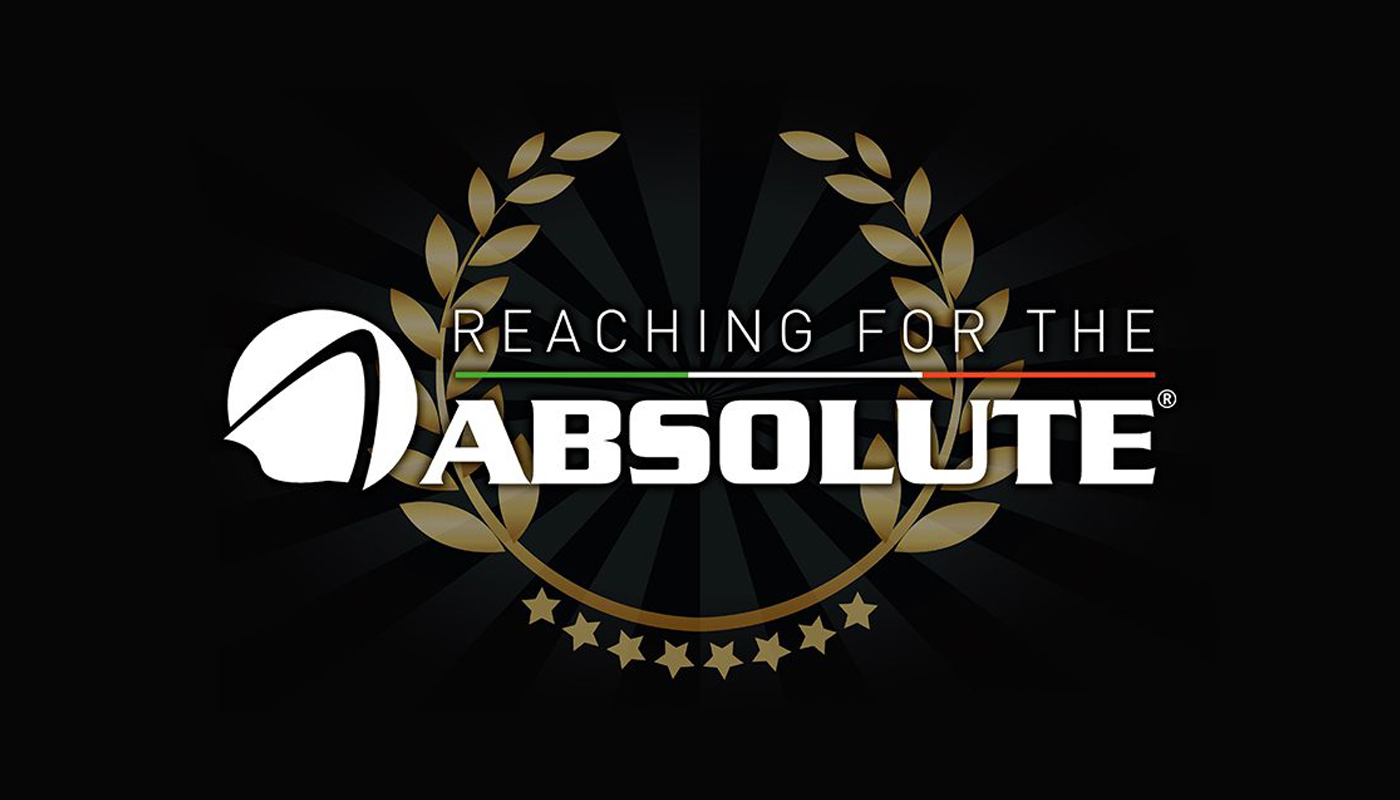 “Far and away the best prize that life has to offer is the chance to work hard at work worth doing”.
Theodore Roosevelt

The nautical game is played at sea, here you must be able to grasp the opportunities to test your talent and the champions are few. Absolute stands out among the others: its growth does not seem to stop thanks to an increasingly compact and competitive international team that has won the heart of many fans around the world. Absolute’s talents are today a strong team with a clear and shared philosophy, “Reaching for the Absolute”, recognizable both from the name and the excellence with which these jewels of the Made in Italy that furrow the oceans are conceived and produced.

The trust of the most demanding shipowners and experts, confirmed by numerous international awards year after year, is the greatest gratification for the brand from Piacenza. These are the fruits of “throwing ourselves on a work that deserves to be done”, as Roosevelt taught.

Absolute, in addition to the awards received for the quality of the products and for the design, has also collected several international awards as a company. One of these was attributed by the London Stock Exchange Group, a company that controls the London Stock Exchange and the Italian Stock Exchange: Absolute was in fact considered as one of the “1000 Companies to Inspire Europe”, in the third edition of the report dedicated to European small and medium-sized companies not listed on the Stock Exchange.
Just to give an example related to the past year, Absolute company counted several equally prestigious mentions: in January “Export2Succeed”, as export leader, in the initiative launched by UPS in collaboration with L’Imprenditore, in April among the “500 Champion” of growth in Italy in the research carried out by the financial analysts of L’Economia del Corriere della Sera and in September among the 350 companies “Leader of Growth” in the study conducted by the Sole 24 Ore.

But the watchword is “never rest on our laurels”! Every goal for Absolute is just the beginning of a new exciting challenge for the future.