The secret to becoming great? Growing! 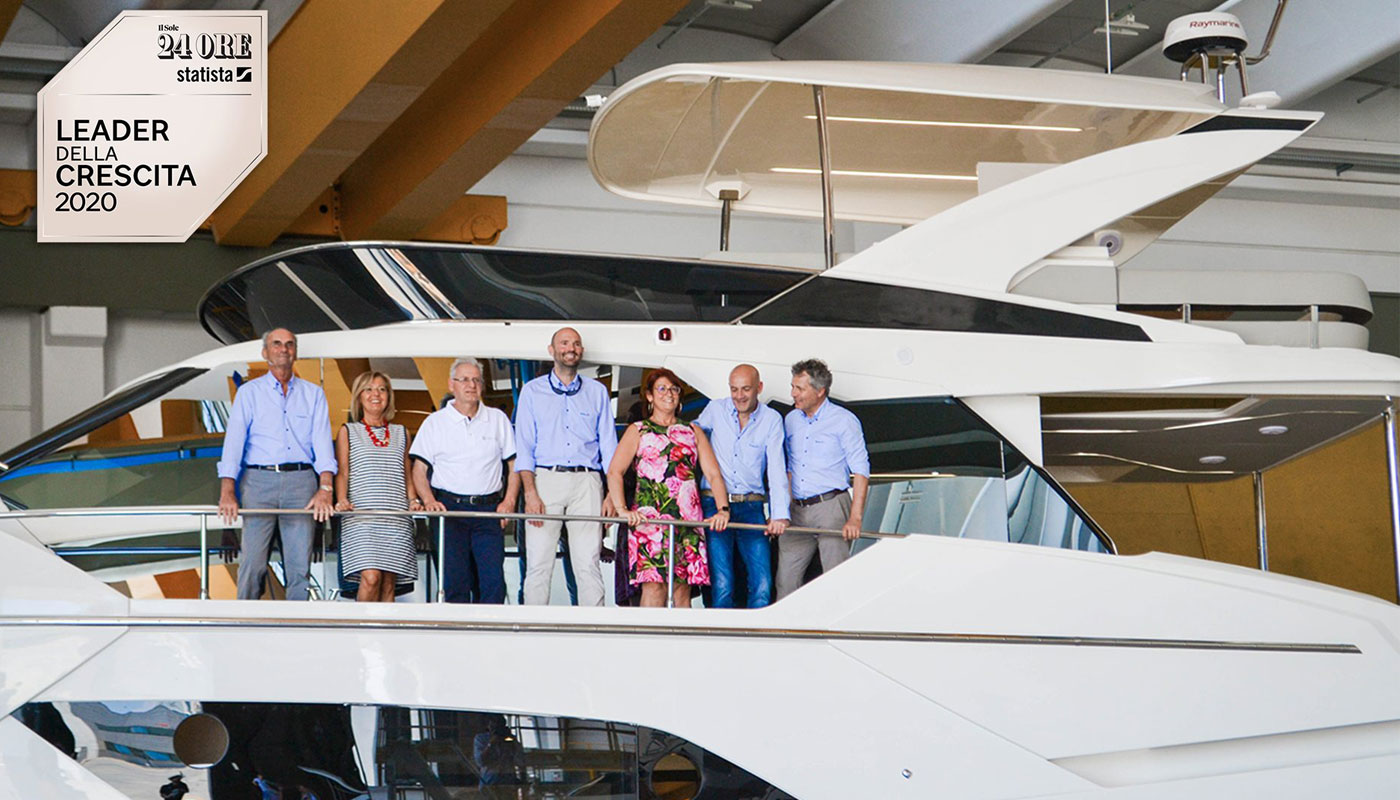 This is the second consecutive year that Absolute Yachts obtains a place of honour inside “Leader della Crescita 2020” (Growth Leaders 2020), the special ranking dedicated to the Italian companies which have achieved the major turnover growth between 2015 and 2018.

The ranking has been drawn up by the German company “Statista” and commissioned by the newspaper “Il Sole 24 ore”: it identified the 400 leader companies among the 7000 candidates, examining them through detailed and objective benchmarks, based on the period 2015-2018.

“A result which honours our business plans and the bravery to keep investing, above all during the troubled times, developing the innovation and the Made in Italy craftsmanship as the real anchor to rise the world, at least from the crisis” (Angelo Gobbi – Absolute Yachts President).